The 2019 Royal Ascot meeting is fast approaching, and it looks like there are a number of short priced favourites heading in. One of them is the exciting John Gosden trained three year old, Calyx. He is a son of Kingman, and looks all about speed, which Kingman showed on multiple occasions throughout his glittering career for Gosden.

This included a Royal Ascot success in the 2014 edition of the St James’s Palace Stakes. Calyx looks like he could yet reach a similar level as he has already shown great progression in his short career. His expected target at the Royal meeting is in the Commonwealth Cup, and he is now a general 6/4 shot for the race. This is due to the continued support of punters using offers such as the Magical Vegas promo code, as he looks one of the most solid favourites of the meeting.

Calyx only made his racecourse appearance at Newmarket in early June last year. He was a well backed favourite on the day and duly obliged. He raced keenly for much of the contest but travelled strongly, tracking the leaders. He was then shaken up to challenge a little over a furlong out, putting the race to bed in a matter of strides. He quickened clear to win very readily by five lengths, posting one of the most impressive debut performances of the season from any two year old.

He was then sent to contest the Group Two Coventry Stakes at Royal Ascot, and in the build-up to the race was very well supported. This led to him being sent off the 2/1 favourite, ahead of the likes of Advertise and Sergei Prokofiev. He raced on the stand side, tracking the leaders, however he could only get a lead up the two furlong pole. Calyx then took up the running and was ridden clear a furlong out, before only have to be pushed out. He eventually won by a length, with Advertise closing well from the far side. This was an extremely impressive performance from the Gosden horse, and one of the most eye catching of the Royal meeting.

Calyx justifies the hype and wins the Coventry Stakes at @Ascot!

An injury followed which led to him being off the track for 316 days, before making his most recent start in the Commonwealth Cup trial stakes at Ascot. Again he was heavily supported into the 1/3 favourite. He was taken steadily to post, and was held up in touch for the early period of the race. He then made a swift move from just over a furlong out to quicken clear, very impressively to win by four lengths. This was a very eye catching display, which saw his price shorten into the 6/4 as mentioned previously. He now looks the banker of the 2019 Royal Ascot meeting. 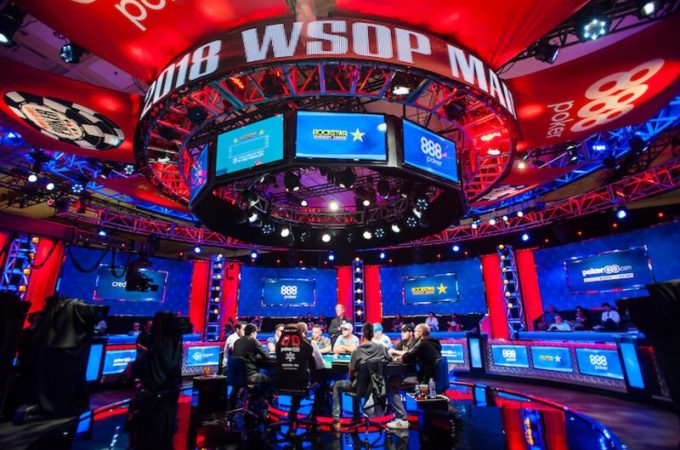 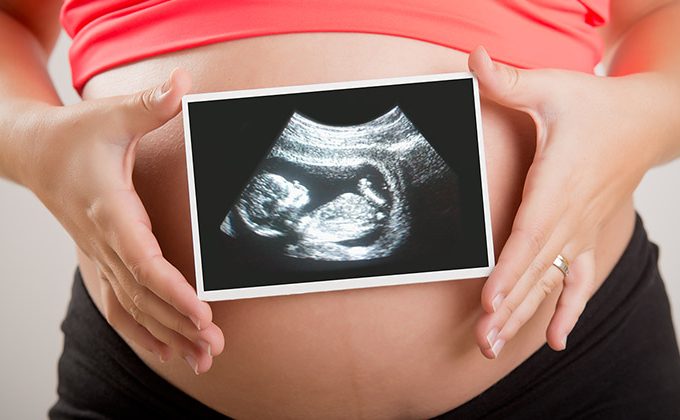 Can you get Pregnant with PCOS? 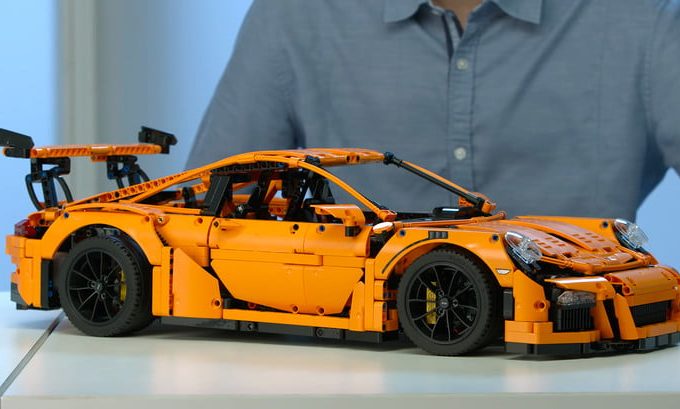 Gifts for the Car Enthusiast 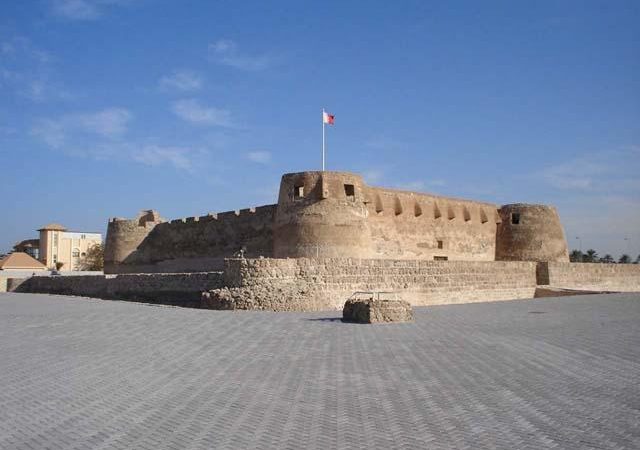 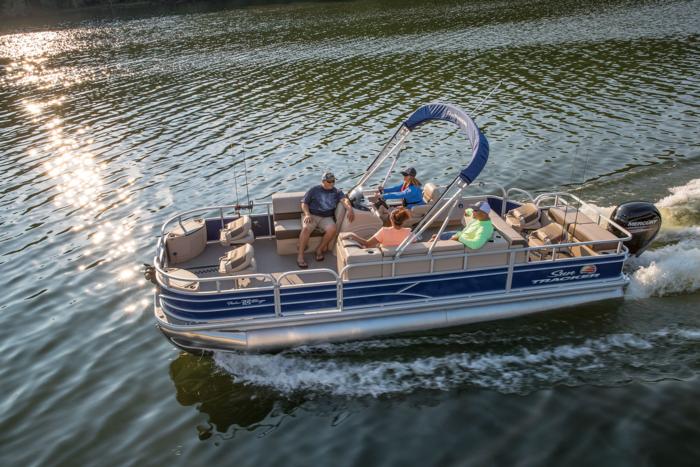