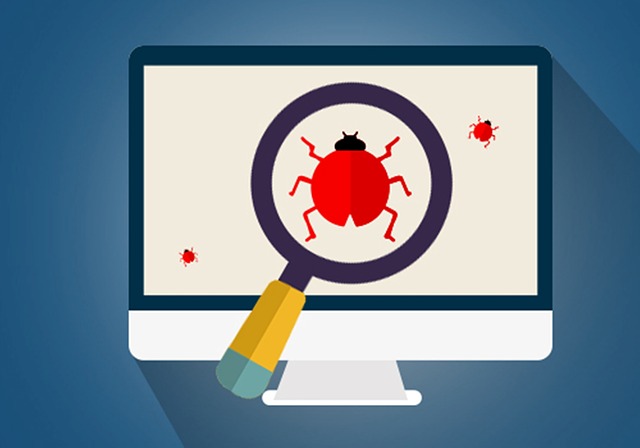 “The bitterness of poor quality remains long after the sweetness of low price is forgotten.”— Benjamin Franklin

This quotation by Benjamin Franklin is the quintessential statement about the results of deploying software applications without ensuring that they are properly tested. Unfortunately, effective software testing is both costly and time-consuming which is why some companies tend to short circuit the testing process; thereby, saving time and money in the short-term.

What is software testing?

There are essentially two types of software testing: manual and automated testing. Before we look at the differences between the two, let’s define what software testing is:

In his academic paper by the same name, Jiantao Pan defines software testing as “any activity aimed at evaluating an attribute or capability of a program or system and determining that it meets its required results.” He goes on further to state that software testing is critical to ensuring that the end product functions as the design specification states and it is bug-free.

Moreover, it is vital to understand that testing encompasses more than finding bugs. Its primary purpose is for “quality assurance, verification and validation, or reliability estimation” of the software being tested. Finally, a vital part of testing is what is known as text user acceptance testing. In other words, the user formally makes sure that he is happy with the developed software.

The most important part of the manual versus automated testing is to note that they are both forms of software testing. And, as stated above, it is a vital part of any software application’s development life cycle.

That being said, there are distinct differences between both forms of testing and each one applies to different types of software and testing circumstances. Therefore, it is worth knowing what the differences are, and when to use each one to achieve the best end result: a perfectly functioning application.

Simply stated, manual software testing is where a programmer or tester manually executes testing, without any intervention or support from tools to execute the test. As with everything, there are pros and cons to manual testing. Some of the biggest disadvantages are the fact that it is human-resource intensive, time-consuming, and error-prone because testers can make mistakes.

One of the ways to cut down on the errors is to design comprehensive and accurate test cases which produce a Pass/Fail result. These test cases also need to describe the exact steps that the tester needs to follow to recreate the test.

On the other hand, one of the most significant advantages is the fact that human resources conduct this form of testing. Especially, when it comes to user acceptance, design aesthetics, customer-experience, as well as user-friendliness. It is important to remember that people and not machines will ultimately use the software.

This testing model utilises tools, software and scripts to automatically test the software without human intervention. The biggest advantages of automated testing are the fact that it is faster than manual testing, more cost- and time-effective, and it is successfully used to test the application units’ logic and functionality.

The fact that automated testing is more accurate than manual testing can be a misnomer as the tools, scripts, and test cases need to be created by programmers and testers; ergo, it is susceptible to human error.

Both of these software testing models have a role to play in the successful testing of application software. As described above, their function and outcomes are different and should be used accordingly. 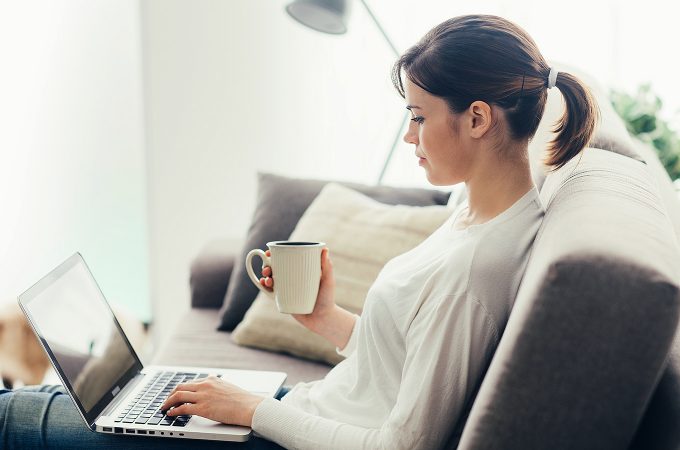 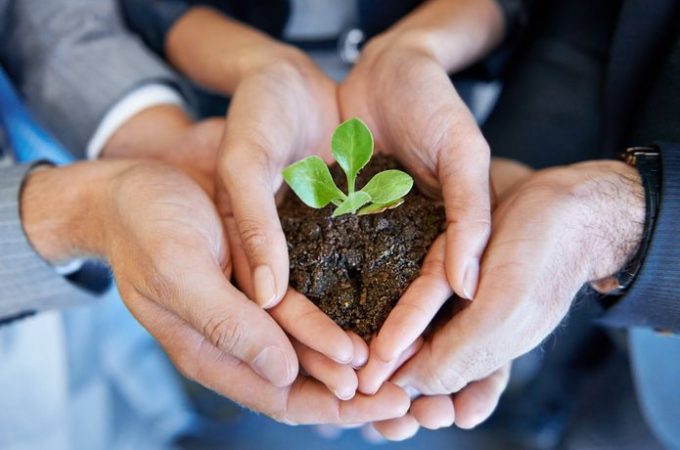 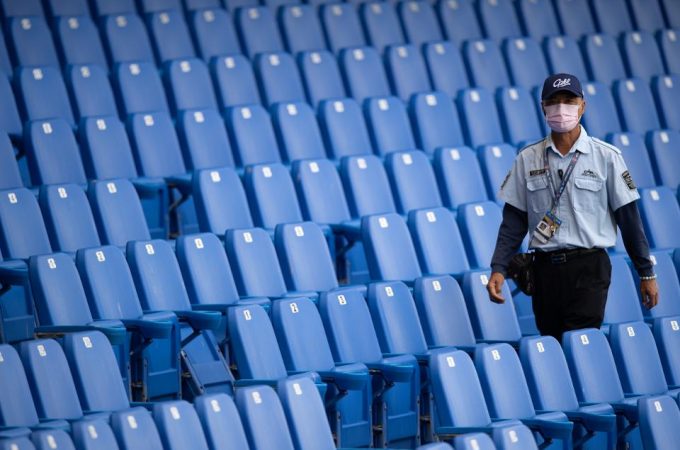 Upcoming Sporting Events To Look Out For 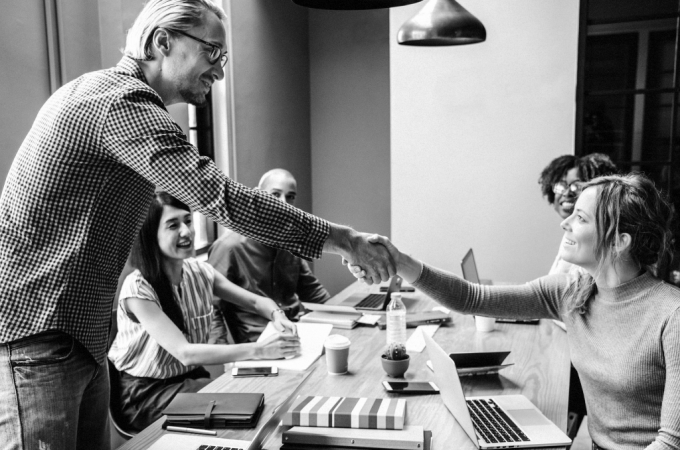 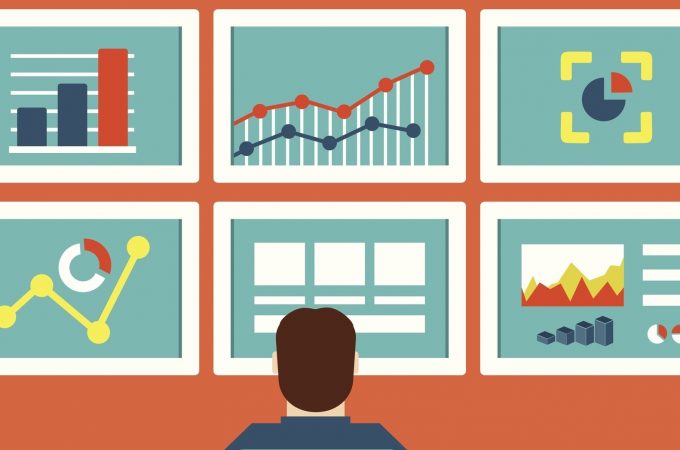 How Brand Tracking can improve your business decisions